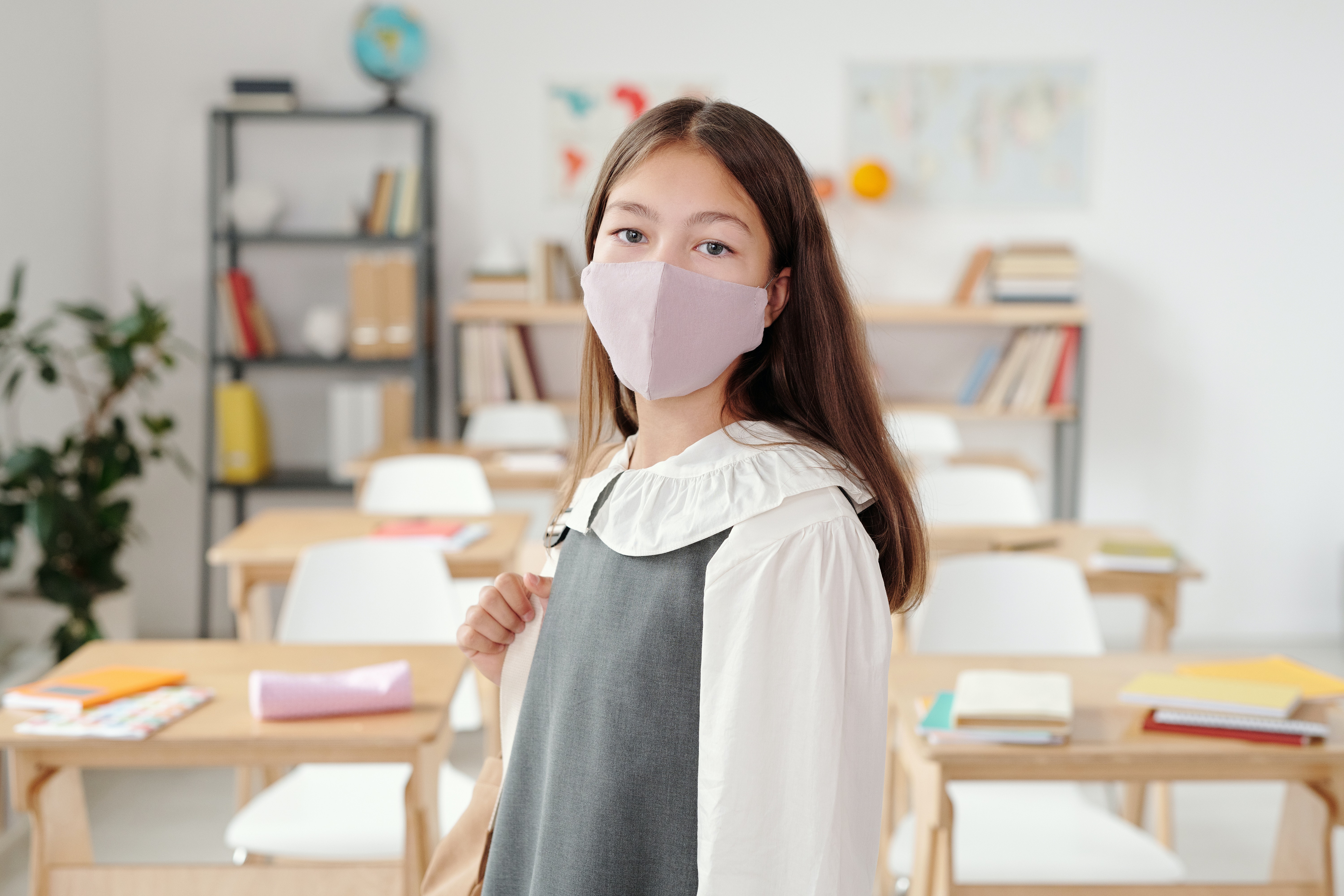 After the coronavirus outbreak in March, we created a framework to analyze the corona pandemic's consequences, defining three phases.

We observed how the need for digitalization increased in phase one. Processes that used to take months and years were settled in days. Simultaneously, everyone faced challenges as national authorities used lockdowns to get the pandemic under control.

We assumed that the drivers for digitalization would remain strong in phase two. Partly because of the measures necessary to avoid the spread of the virus until a vaccine is in place and partly because of the need to implement contingency plans in case of new waves of infection.

The last weeks have shown us that our assumptions about phase two were spot on. In many countries, authorities have started to re-open the society, including education and training, but with restrictions. On April 13th, the Philippines' authorities, which is our core market, communicated that schools had to implement measures to maintain social distancing when re-opening. That message caused an explosion of inquiries from schools, universities, and training institutions looking for a solution to implementing some degree of distance learning.

Phase one and two lead to a situation where the masses have adopted technology previously reserved for innovators. New standards on how to organize education and training will evolve during the pandemic. We will not go back to the old ways when entering phase three after we have a vaccine. The use of new technology will reveal better approaches to teaching and leaner operations, thus defining a new normal. 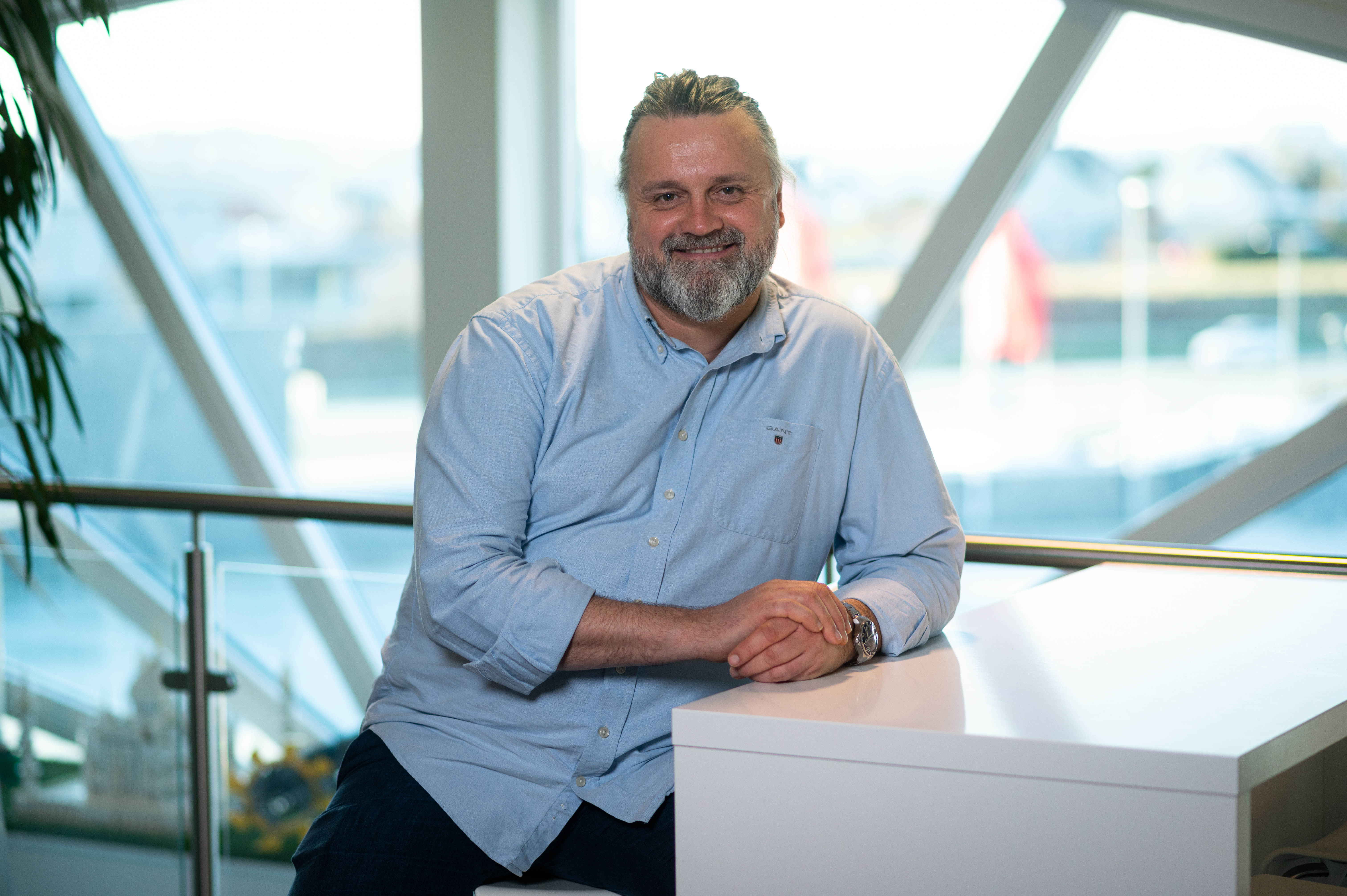 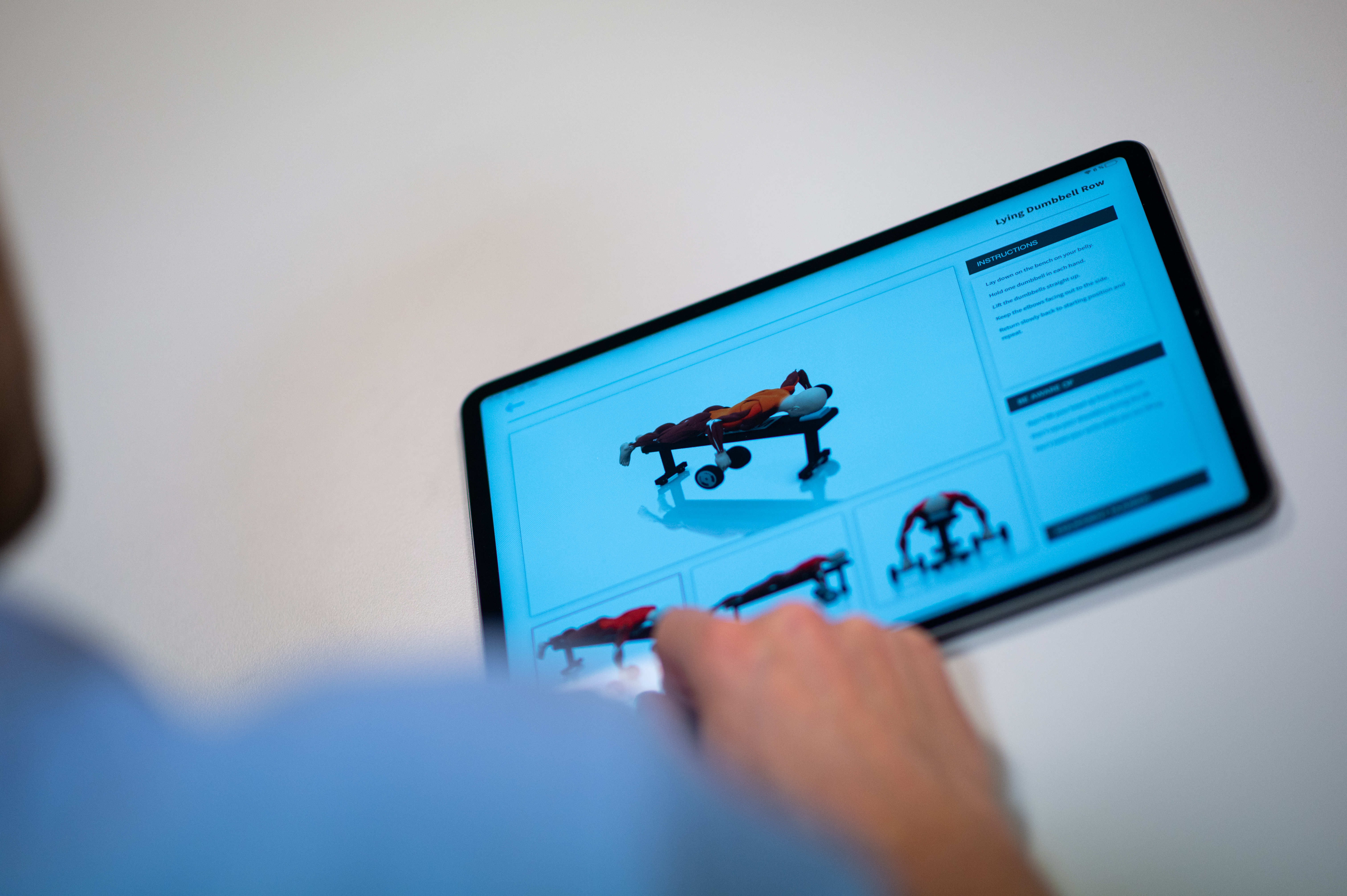 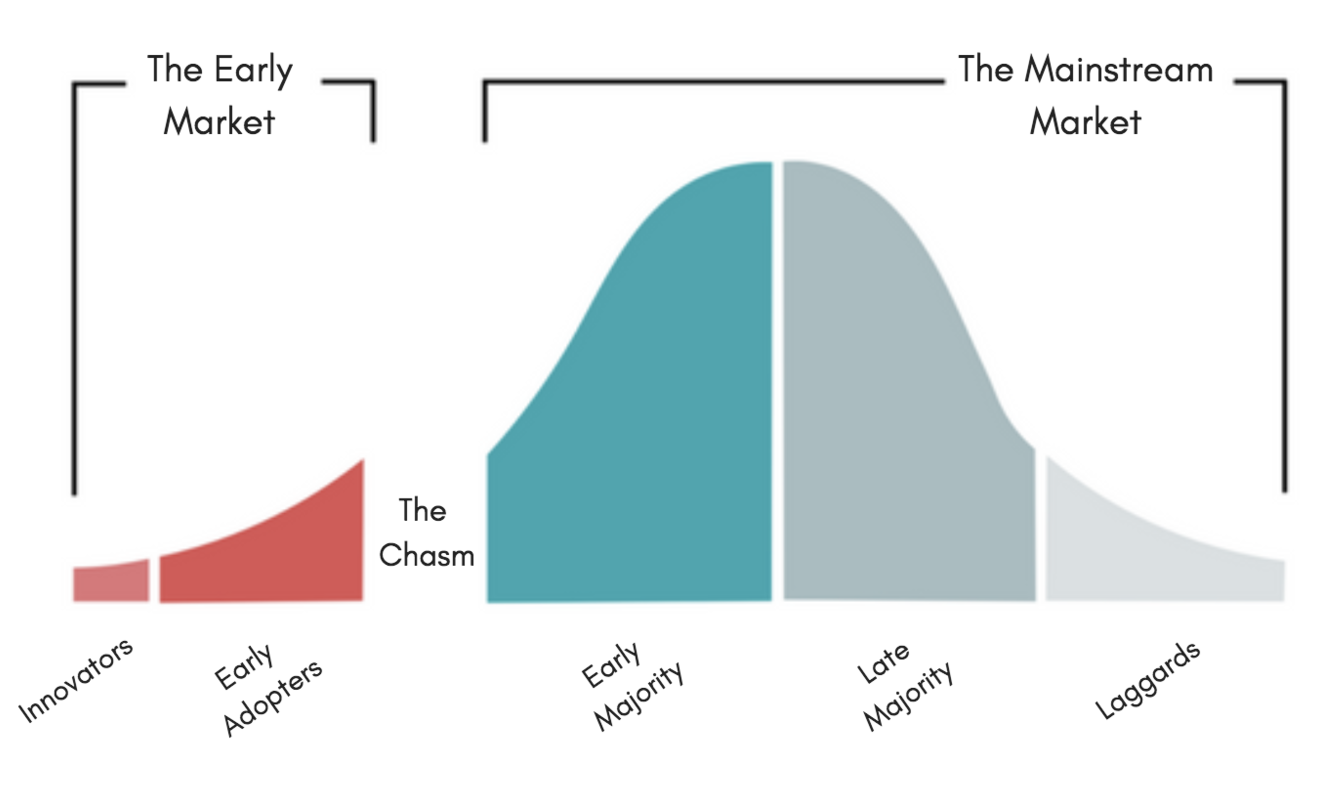