TERP started shifting our strategic focus from product development to market penetration in March this year. We are on track to launching the post-chasm MVP* in June, as planned. This release represents a transition to a market strategy where our primary focus is market penetration.

TERP has focused on product development since the initial product release in the Philippines in late 2018. The product development has gone through three phases. First, we realized that to operate in Southeast Asia, we had to make the Abooks app work offline. We launched offline features in 2019. At this point, TERP developed all abooks in-house. The next step was to make our software available as a service so others could develop abooks as well. We launched the first version of our web service in 2020. However, due to the corona pandemic, we had to expand the scope to a complete solution that also facilitates distance learning. It is this expanded version we refer to as post-chasm MVP.

Launching post-chasm MVP is an essential milestone for TERP. The next milestone is Multiple Viable Repeatable (MVR), which refers to having repeatable systems and an organization set up for scaling. We have worked systematically on these systems for almost a year. We are now about to test them out on a larger scale after taking our foot off the brake in March. Now we know our service will be ready in time. Previously, we had to hold back on sales.

We have defined maritime education in the Philippines as our first core market. The next step is to penetrate this market segment and become the undisputed market leader. Based on the contracts that are signed and under implementation, we already know that our Monthly Recurring Revenue (MRR) will leap in Q3, 2021, as many of the contracts become active at the beginning of the new school year in August.

While penetrating the maritime education segment, we will fine-tune our systems to declare that we have achieved MVR by the end of 2021. The growth in maritime education could also be the first step in achieving our next milestone: Minimum Viable Traction (MVT), demonstrating growth multiple quarters in a row.

As previously mentioned, the revenue will take a leap in Q3, 2021, and continue to grow in Q4 based on the contracts we have in the pipeline. To declare MVT, however, we have to continue to grow in Q1 and Q2 2022. Such growth requires that we move into other market segments. This move will represent another shift in the strategy from market penetration to market development.

* The term "Post-chasm MVP" refers to a product that meets the requirements of the early majority adopter segment. See earlier investor news posts for more details. 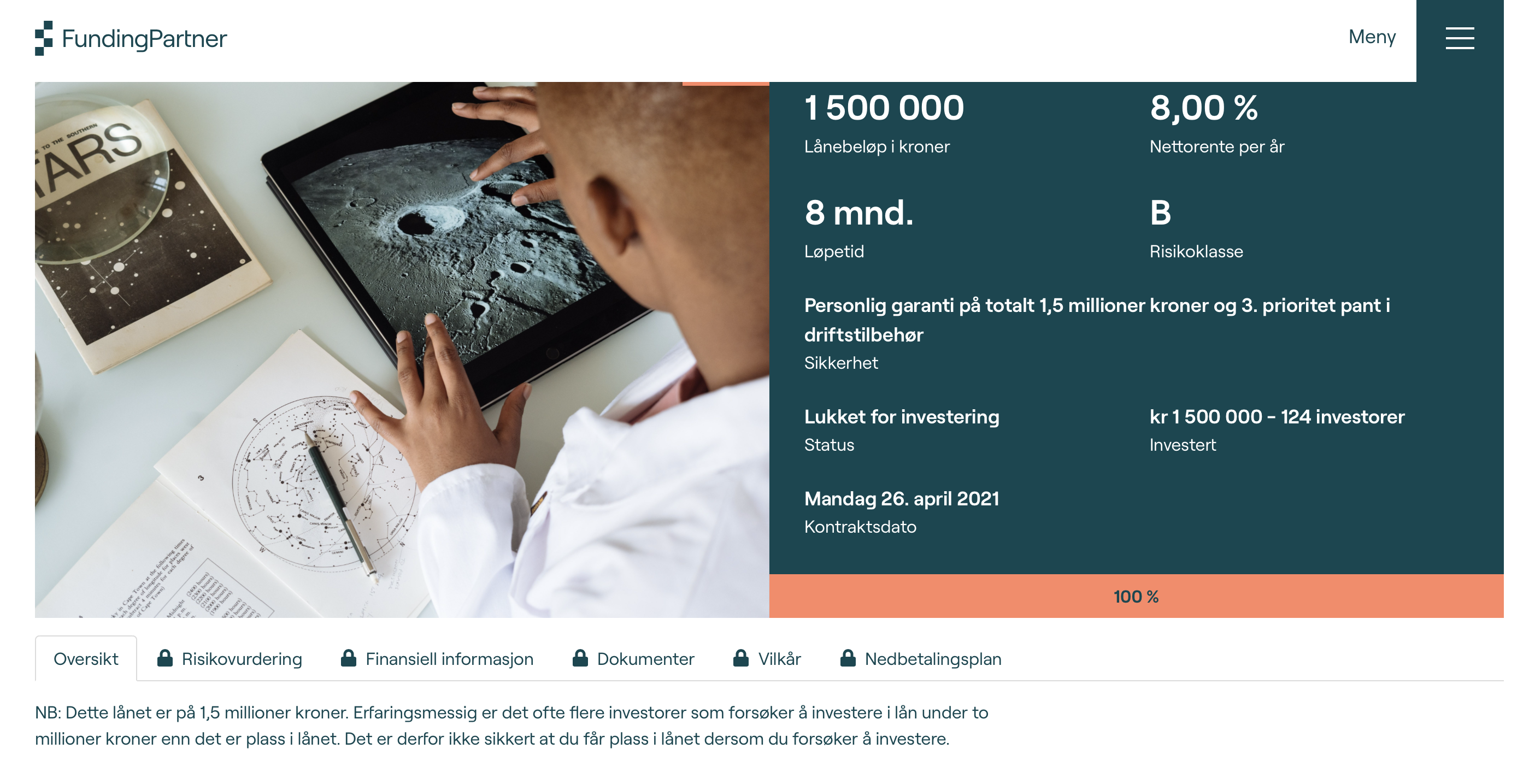